Professor Mirjana Radovic Markovic Ph.D, is elected as a Fellow in the World Academy of Art and Science (WAAS), Pittsburgh ,USA , February 2011

By Mirjana Radovic Markovic - March 01, 2011
In February 2011, Dr Mirjana Radovic Markovic ,full professor, has been elected to fellow (full membership) in  the World Academy of Art and Science  (in recognition of her “ outstanding contributions to the world of scholarship ,scientific work and practice on the role of the importance of employment and  women in entrepreneurship”). She is the first elected woman scientist who is coming from Serbia.
Go to link http://www.worldacademy.org/print/3659
Membership in the Academy is by nomination only and is based on international reputation and contribution in a candidate`s discipline. Election in the WAAS is considered as one of the highest honors that can be accorded a scientist. In addition, election qualifications in the WAAS are similar to those of national academies.
Founded in 1960, the World Academy of Art and Science is an informal network of some 500 fellows of diverse nationalities and intellectual disciplines ,chosen for the eminence in art ,the natural and social sciences and the humanities. Academy activities focus on the social consequences and policy implications of knowledge and challenges confronting people in a rapidly changing global civilization.
More about WAAS http://en.wikipedia.org/wiki/World_Academy_of_Art_and_Science

Popular posts from this blog 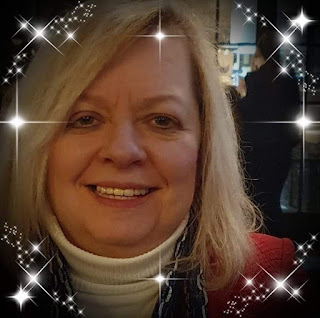 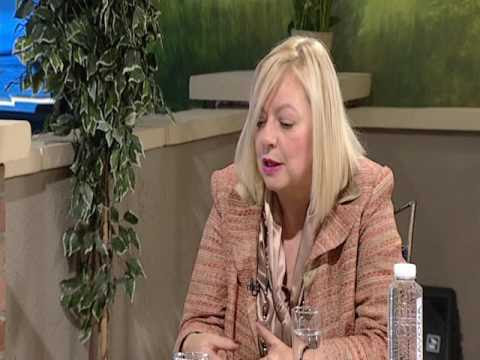