Showing posts from 2010
Show all

Prof.Dr Mirjana Radovic-Markovic has been elected as a fellow of RSA (Royal Society) on 1st December 2010,London ,UKThe Royal Society for the encouragement of Arts, Manufactures and Commerce (RSA) is a British multi-disciplinary institution, based in London. The name Royal Society of Arts is frequently used for brevity (and on the building's frieze The Royal Society of Arts ). It was founded in 1754 and was granted a Royal Charter in 1847. Notable members have included Benjamin Franklin,Karl Marx, Adam Smith, William Hogarth, John Diefenbaker, Stephen Hawking and Charles Dickens. 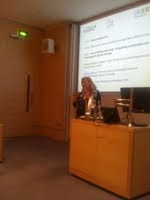 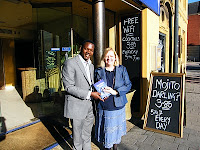 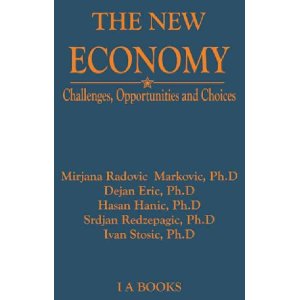 Go to link below to see more details
http://www.amazon.com/s/ref=ntt_athr_dp_sr_1?_encoding=UTF8&sort=relevancerank&search-alias=books&field-author=Mirjana%20Radovic%20Markovic%20%20PhD 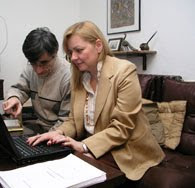 Interview with Prof.Dr Mirjana Radovic-Markovic ,October 3,2010.Interview conducted by Lily Chambers. The second part of the interview is published in November issue.

Dr. Mirjana Radović-Marković is a full professor of Entrepreneurship. She holds B.Sc, M.Sc. and Ph.D Degrees in Economics, as well as Post Doctoral Studies in Multidisciplinary Studies. In addition, she holds the Honorary Doctorate of Science (D.Sc) awarded by St. James the Elder Theological Seminary, Tennessee, US, 2010 and the Honorary Doctorate of Letters (D.Litt) awarded by the Academy of Universal Global Peace, Chennai, India, 2010. The awarding committees cited Dr. Radović-Marković for having served the world community with outstanding research in Economics and Women’s Entrepreneurship. She has written twenty books and more than a hundred peer Journal Articles. Professor Radović-Marković`s new book is WOMEN IN BUSINESS: Theory, Practice and Flexible Approache…
Post a Comment
Read more 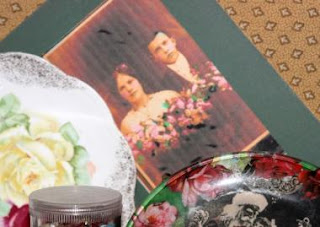 THE PERSPECTIVE OF WOMEN'S ENTREPRENEURSHIP IN THE AGE OF GLOBALIZATION